The 2013 Nobel Prizes in Physics and Chemistry 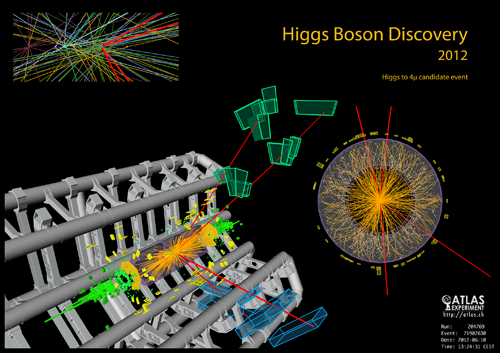 This year’s Nobel Prize in physics was awarded to François Englert and Peter W. Higgs for the theoretical discovery of a mechanism that contributes to our understanding of the origin of mass of subatomic particles, and has many connections to the research at the three universities in the eSSENCE programme. The research group in experimental High Energy Physics in Uppsala has contributed to the research and development, production and commissioning of electronics and detector components for the large ATLAS experiment at the Large Hadron Collider at CERN, which is one of the two experiments that made possible the experimental discovery of the Higgs particle. The device that detects, with high precision, tracks from charged particles emerging from proton-proton collisions – the silicon tracker SCT – was partly built at the Ångström laboatory in Uppsala. The research group also participated in the analysis of collected data.

To meet the need for high performance computing, a new technology of GRID computing was developed. This technology has played an important role in the discovery of the Higgs particle, which is created only once in about 1010 proton-proton collisions. The GRID technology has been enabled in Sweden by a special software called Advanced Resource Connector (ARC). This software is developed and maintained within the eSSENCE program. With the ARC software, heterogeneous and geographically distributed computing resources can be combined to one powerful “super computer”. The ARC software presently connects computers at HPC2N in Umeå (Sweden), NCS in Linköping (Sweden), USIT in Oslo (Norway) and DCSC in Copenhagen (Denmark) to a Nordic Tier-1 cluster which is used for the analysis of ATLAS data. The ARC-based GRID computing has proven to be very robust and efficient because of its geographical and operational distribution. The technology has the potential to be used in fields other than High Energy Physics. 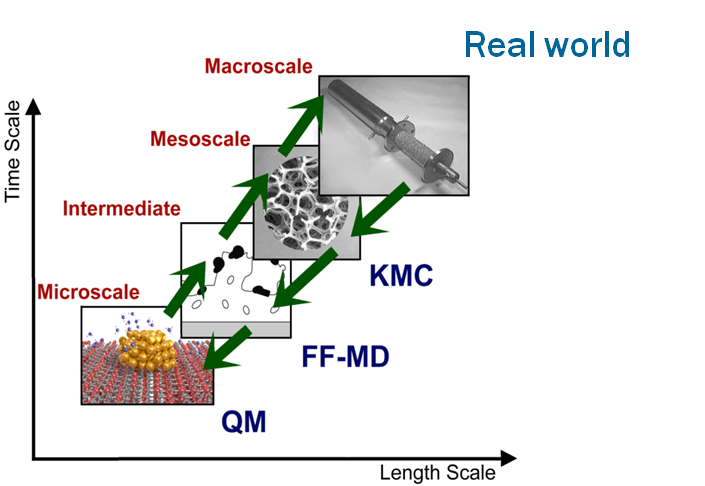 The Nobel Prize in Chemistry was awarded to Martin Karplus, Michael Levitt and Arieh Warshel “for the development of multiscale models for complex chemical systems”. Their work has brought e-Science to a level at par with experimental sciences. Quoting from the official announcement: “the prize is about taking the chemical experiment to the cyber space”.

In the 1970’s, the three laureates pioneered the design of models to merge the two main worlds of atomistic computer simulations – the electronic quantum world and the classical world – by combining quantum mechanical and molecular mechanical methods. Moreover, using their chemical insight in the method development, they found that meaningful results could be obtained faster by lumping the atoms together into groups, so-called coarse-graining. 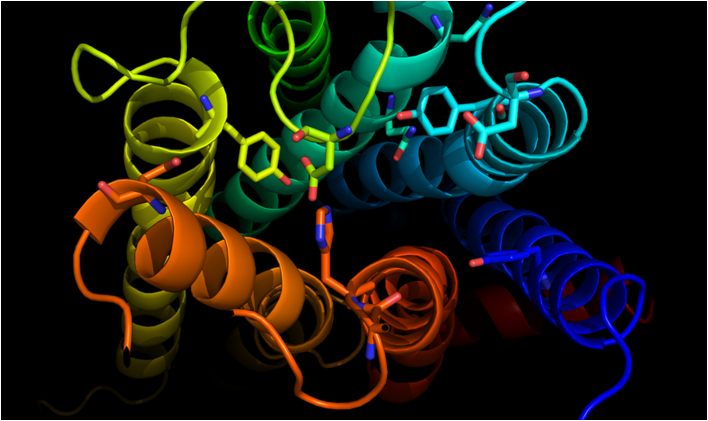 Fundamental problems such as the origin of enzymatic catalytic power, how proteins fold to their native conformation, or the role of catalytically reactive surface sites in materials chemistry can now be addressed in a quantitative manner by computations.

In eSSENCE there are several groups involved in the development and application of the awarded methodologies and the broader field of multiscale modelling; these eSSENCE activities cover topics from computational biochemistry to materials science. Since 2012, eSSENCE hosts an annual national conference on multiscale modelling. Johan Åqvist, an eSSENCE PI and member of the eSSENCE Management Group was a post-doctoral fellow with Arieh Warshel.